* In case of any delay in receiving the OTP, you may verify it later. Please proceed without verification.

Enter your City name or Pincode

The popular skiing spot of Narkanda is situated in the Shimla district of Himachal Pradesh, India. The town is mainly categorized as a Nagar panchayat or Municipality and is an important city which links Rampur to state capital Shimla. Narkanda also works as a bypass to Thanedhar which is the place where the American Satyananda Stokes began apple cultivation and is the major apple belt all across Himachal Pradesh. The beautiful and mesmerizing Narkanda is just 65 km from the capital state of Shimla plus 5 km from the Hatu Peak located on 11000ft. Narkanda is bordered all around by the fascinating Shivalik Ranges of Himachal Pradesh. 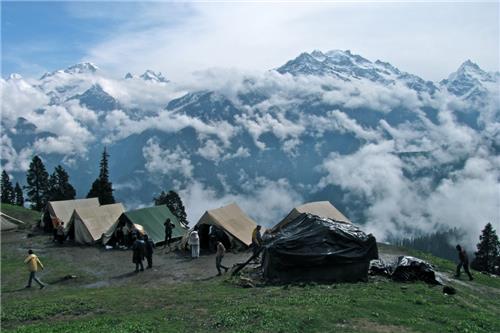 Located on the Himalayan Tibet Road, National Highway 22, lies tinsel town of Narkanda. The city coordinates at 31.27°N latitude and 77.45°E longitude with an average altitude of 2710 m. The well known apple orchards city Kotgarh is lies just 16 km from here and is the place where apple cultivation was introduced by Satyananda Stokes to build up the financial structure of Kotgarh. Today, a total of 3,000 Crore of direct and indirect revenue comes through the cultivation of apples in Kotgarh. Nowadays, farmers who grow apple there are planning to transfer their farm to the cheery agriculture farming to get more money because the land properties are getting more and more diminished due to the increase in population. Furthermore, Satyananda Stokes’s Grandson is also trying to invent and produce more and new ranges of apples to increase cultivation.

Being a small city of Shimla, local administration in Narkanda is only able to provide its residents with some handful of necessary and basic services. Talking about the banks, there are presently five banks in Narkanda which serve the city for all banking and investment needs. The banking infrastructure thus can be considered quite adequate for the city. 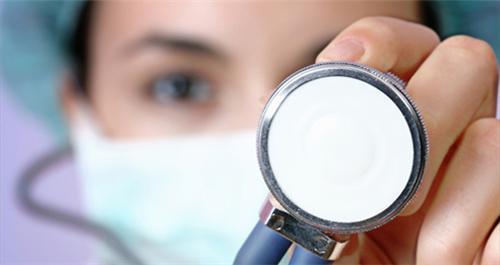 Presently, Narkanda possess no hospitals or nursing homes for its inhabitants and consequently residents have to flock to the nearby cities like, Kotgarh, Shimla, Rampur, Rohru, etc. for their medical treatments. These cities have a large number of government and private hospitals that are always there for Narkanda citizens and have all type of doctors specialized in mainly every field of medical science. From the last few years, Narkanda administration has been planning to establish a range of government and private hospitals in the city and these plans under consideration. So, here we have brought to you the list of some of the hospitals situated around Narkanda.


Safety and Security in Narkanda

The nearest police station to Narkanda is Theog Police Station and it maintains law and order in this town. This police station has been very effective in keeping up the city safe and sound. Also, the decreased crime rate of the city has proven the strictness and disciplined preserved by the police officials here. And the good thing is that now only some small and non serious nature crimes happen in Narkanda and seeing the potential of this police station, one can be sure that these crimes too will be taken care by them and as a result providing a secure environment for all the town locals.


Tourist Places In and Around Narkanda

Being a well known place of skiing in Himachal Pradesh, a large number of tourists visit this town to enjoy the breathtaking experience of snow skiing in the attractive and snowy valleys of Narkanda. The ideal time to explore Narkanda is during the months of chilly winter like, December, January, and February and in the sunny months from March to June. Also, this city provides small skiing courses for their tourists to learn the skill of skiing. Also the farms of apple orchards in Thanedhar and Kotgarh give an extraordinary sight and the Mahamaya temple at Kacheri, The Nag temple and Tannu Jabar Lake are must visit temples too. 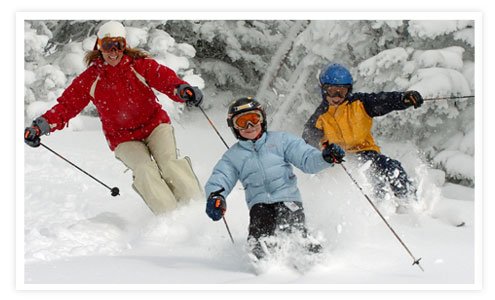 A beautiful trekking experience can also be gained here as there are many trekkers who usually in groups trek and explore the high Hatu Peak where the Hatu Mata Temple is situated and there is also a trail availed in Jalori Pass (90km) for 30 minutes provided for all the travelers. Thus, Narkanda is worth a visit if you love skiing and trekking.

Narkanda is well linked to all the nearby major cities of India by rail, road and bus transports specifically. If you are travelling to this city via rail, Shimla Station (SML) and Summer Hill (SHZ), Shimla are the closest railway stations to Narkanda. But if you are travelling from a city like, Delhi the most convenient option is to get one of the state transport buses at night that go from Delhi to Rampur which have a stop at Narkanda too. And for the international travelers and those from the far away cities of Narkanda, travelling by air is the best alternative and for that you can get a flight to Bhuntar Airport which 82 km from here or to Chandigarh Airport about 87 km from Narkanda. Moreover, toy trains are also there to arrive at this town, i.e. from Kalka Shimla route and if you want to absorb more and more snowy views and sights of Himalayas while reaching Narkanda, you can hire a taxi from these airports or from Shimla and you can get the best things to see at Narkanda.


Narkanda at a glance